It’s week 57th at My Sexy Saturday, and this week we’re traveling the universe for si-fi romance and any subgenre. You want to check out more, along with the rules (still the number 7 game) and who else has joined in, just click here


The thing is I’ve only ever written on thing that could come somewhat close, and it was a quick blog story that I haven’t gotten edited, but I’d like to show you as it seems weird not to use it when it’s right there.
It’s called Ghost of Swamp Creek, and it was really fun to write and something I could probably write some more of, but, well, I’ve got a lot of things I need to write. 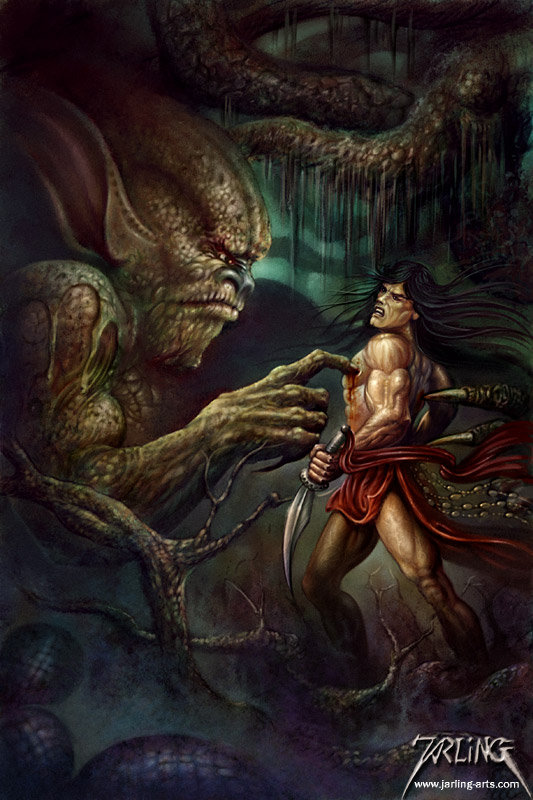 He liked the fact that the monster was pleased with him.
Why? Shouldn’t he be screaming about the fact that this was about to happen at all?
Maybe he hit his head. Yeah that—
His thoughts broke off as the monster twisted his tentacles and flipped Harry onto his stomach.
His face strapped slightly, adding a sting. His chest tingled where he rubbed up against the soft rock, ached a little where the chain dug deep into his ribcage, and would have distracted him completely if he could press his cock against the rock as well. Hell, he tried as hard as he could to rub against it, but the monster held him away.
A thick claw scraped down Harry’s back, he arched into the sensation as his closes where cut off his body. It didn’t seem to matter that he was wearing a belt. Everything disappeared around him, from neck to arse crack, and down one leg.
Cool air rushed around him, goose bumps broke across his skin. His cock throb from the session to lost in arousal to feel the temperature drop as anything but an added caress to his already stimulated senses.
It was a lover’s caress, it was a tortuous touch. Pushing him to feel and want so much more than he should have.
His legs were pushed apart, lifted up, so he had to use the only arm that wasn’t held captive as a pillow under his head or risk rock rash.
You want to read the rest just click here, it’s just over 2.6K of sexy fluff, but I do quite like it
Posted by Bronwyn at 12:30 am
Email ThisBlogThis!Share to TwitterShare to FacebookShare to Pinterest
Labels: My Sexy Saturday