Welcome to week 67. This week’s theme is a sexy first. By description it could be anything, from an actual first, to the couple’s first


Sadly, even though I have a few ‘first’ time moments, as clearly a few of my characters meet for the first time, I only have one book that has that moment. The one that’s emphasized and counted as something truly wonderful. You see, perfect you say, only I’ve already used that scene and I’m not ready to repeat it yet. 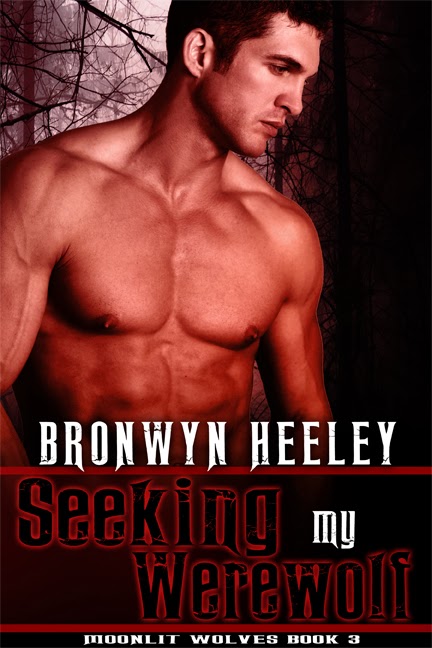 “You really are gorgeous.”
“That’s a first,” Phil said with a smile. “No one’s ever called me that before.”
“I don’t know why,” Craig whispered dropping down closer, his breath fanning over Phil’s face. “You’re all kinds of fuckable to me.”
Phil laughed right in the guy’s face. Couldn’t help it.
“Good, huh?” Craig’s smile was wide, his eyes bright, hot, making Phil swallow the laughter on a shiver. That caught in his chest as a moan as Craig took his lips with a fieriness that made Phil forget everything and everyone. He was only in Craig’s arms as he wrapped his own around the man’s shoulders, pulling him down on top of himself.
His body buzzed with heat, lust—a hum that was only going to go away if he could get Craig closer. The pull at his shoulder and chest made it a little harder for him to throw his weight into the need, but the dull flush of pain didn’t overpower that need.
He just wanted to get Craig closer to him.


Two months after the kidnapping of his best friend’s mate, Phil can’t stop thinking about the Hunter that set him free. He can’t get the smell out of his nose, and it’s driving him nuts.


Craig’s only ever known one thing: hunting werewolves. He was born into it, raised to do nothing but kill the beasts—so why the hell did he set one free? Worse, why can’t he stop thinking about it?


When Phil and Craig meet up again, they start events that will slowly entangle all of them in the war that’s about to unfold—as long as they manage to survive the first wave