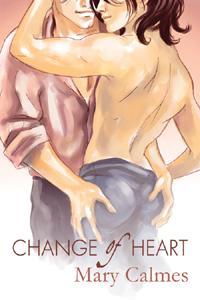 As a young gay man—and a werepanther—all Jin Rayne yearns for is a normal life. Having fled his past, he wants nothing more than to start over, but Jin’s old life doesn’t want to let him go. When his travels bring him to a new city, he crosses paths with the leader of the local were-tribe.

Logan Church is a shock and an enigma, and Jin fears that Logan is both the mate he fears and the love of his life. Jin doesn't want to go back to the old ways, and mating would irrevocably tie him to them. But Jin is the mate Logan needs at his side to help him lead his tribe, and he won't give Jin up so easily. It will take time and trust for Jin to discover the joy in belonging to Logan and how to love without restraint