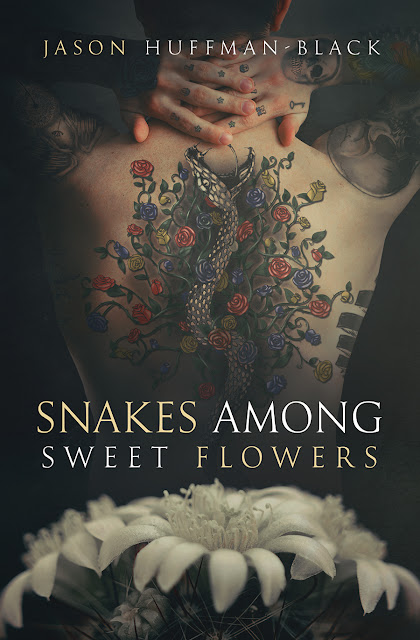 Two-time ex-con Camden Sanders has decided that Hog Mountain—an isolated community on the outskirts of Atlanta, Georgia—is the perfect place to continue running small scams without the threat of more prison time. But there are a few problems with this plan. One is the neighborly citizens of Hog Mountain thwarting his dirty dealings at every turn with their kindness. Another is Jackson Rhodes, a closeted Hog Mountain police officer who can see right through Cam’s good ol’ boy act and plans to catch him red-handed despite the attraction they both can feel. But the biggest problem of all is that Cam’s past is threatening to catch up with him, and it could mean trouble for more than just himself.

Posted by Bronwyn at 1:00 am
Email ThisBlogThis!Share to TwitterShare to FacebookShare to Pinterest
Labels: Plugging this Shit