The deal with all those books I’ve read this week 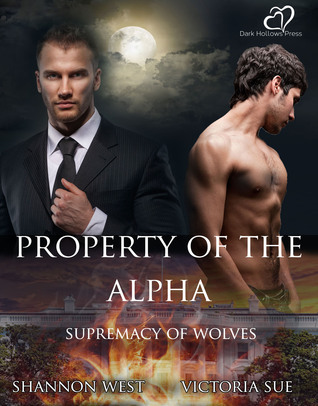 If you would like my thoughts on any of the above, tell me and I’ll tell you.
* What I bought this week and read
** won
***borrowed
Posted by Bronwyn at 5:41 pm
Email ThisBlogThis!Share to TwitterShare to FacebookShare to Pinterest
Labels: Read This Week