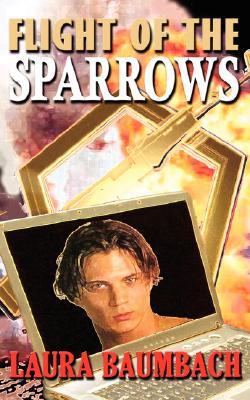 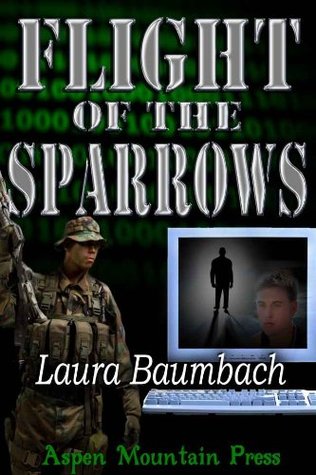 Black Ops Leader Daniel Burke is beginning to tire of his lonely nomad's lifestyle, but he stays in the game because he's good at it, loyal and he feels a bond of brotherhood for his longtime teammates. When someone starts to dog his trail, it leads him and his team back to England where his career and life took a different turn eighteen years ago. Now people want him dead and they are willing to take his team out with him. Enter teenager computer whiz Quill Tarquin who hacks into secret government files detailing joint, clandestine operations between American and British forces and stumbles on something much more sinister. Suddenly Burke and his boys have their hands full with assassins, internal betrayals and career changes. And now they get to play father to an orphaned teenage terrorist dropped into their laps. Taking flight seems the only answer.

Jameison pulled the collar of his overcoat up higher against the drizzle and stared at Crowe's hardened face, deciding on the value of debating the issue any further. There was something about the man that reminded Jameison of a coiled snake just waiting for the opportunity to strike its next victim. Crowe's reputation for violence accompanied by a high body count was well known. However guilty of hacking into MI5 as these boys might be, Jameison didn't think they deserved to suffer the kind of abuse Crowe was reputed to dish out to his prisoners.
His conscience got the better of his judgement. Jameison reached out to take Kevin back. Before he could get a proper hold of him, the boy was pulled from his reach, straight up into the open back of the army truck. Burke's face appeared in Kevin's place, an apologetic smile on his lips.
Throwing Crowe a warning look, Burke nodded at Jameison. "He'll be fine, Inspector. I'm sharing guard duty with Lt. Crowe at the moment."
Crowe gave Burke a disgusted sneer. "We're capturing terrorists Burke, not babysitting school boys. Lower your guard, someone'll pay for it, Yank. But it won't be me or my men, remember that." Crowe climbed up into the truck and disappeared from sight.
Peering after Crowe, Jameison could see the jabbering older McCabe perched on a bench across from his pale, silent brother. Crowe and his men lined one side of the truck with Liam, while Burke's men lined the other. The brothers sat at the very front, one on each side of the truck, corralled in place by the soldiers.
Jameison gave Burke a resigned nod, then walked back to the car. He drove to a more secluded spot down the street. They would stay close to provide back up to the team if it was needed. Chances were, the terrorist assault team would be more than able to handle the situation, but it never hurt to have a plan B. Besides, Jameison was anxious to see the fabled SparrowFour in action, even if it was from a distance.
Excerpt from Authors Website
Posted by Bronwyn at 12:30 am
Email ThisBlogThis!Share to TwitterShare to FacebookShare to Pinterest
Labels: From the Backlist