It’s time to lock the door, distract the kiddies, and share a little snuggle time with the one you love more than anyone else in the world.


It’s week 61 and the driving need to get recreational is the theme. No matt the age, no matter the coupling, the mating dance to love continues to be a sexual tensions and that is what this weeks all about.


Now, a thought on whose tension needs an audience for this special event. I decided to that I’m going to go with a set of characters I haven’t done yet. But these two characters are my fuck bunnies. 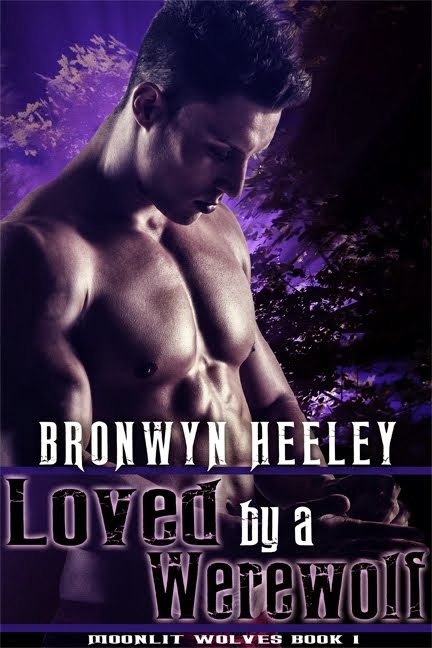 The orgasm was twitching at the base of Jex’s spine by the time the front of his mind clicked into the dream he was having. Yes, what he’d just experienced was a dream.
Bliss passed through his body as something held him face down on the warmth of the mattress beneath him. He could smell the sweet scent of Matt’s sweat mixed with his own. A large warm hand held him firmly down at the back of his head, at the neck, into the mattress, making sure that was where he stayed. The other gripped his hips, nails biting into flesh as he held Jex’s arse in the air.
The hard reaming was only in his imagination. Even in the dream, Jex knew he hadn’t a clue what it would actually feel like. He’d never had sex before, but the pounding of hips on arse had him groaning in pleasure.
The pace picked up with a growl and Jex felt the hits at the top of his head as if everything in him was going to be pounded out and there wasn’t anything he could do about it.
Jex loved a man behind him holding him down, being controlled by him. Then, again, he always had.
With a thrust that connected with hot flesh and a hand that moved down a smooth stomach that wasn’t his own, Jex startled into stillness, coming awake as his mind let him understand what the hell was happening.


Loved By A Werewolf
(Moonlit Wolves #1)


When you are screwed anyway, hope for the best and get what you can.


Kidnapping the son of one of the mob leaders isn’t easy, and when said son happens to be a werewolf’s mate, it’s bound to get messy.