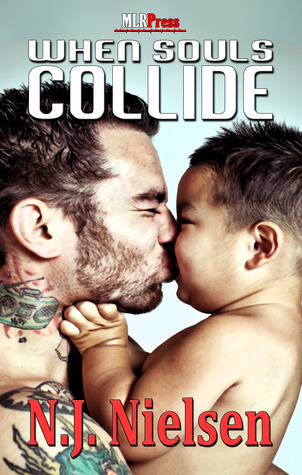 
Tossed off the Golden Spur with nothing but the clothes he was wearing and his newborn son. Riley Stuart contemplates his life. He gave up everything he knew to come halfway around the world to find things don’t always work out like you planned. On her deathbed his wife outs him to her family – her very bigoted family.


Noah Johnson finds a naked man and infant in his barn. What are they doing there, and where did they come from? In the course of helping Riley get back on his feet somewhere along the way he felt their souls collide.