Here’s the deal, I have come to a decision I’m going to be releasing them individually except through Amazon, you’ll have to buy them as a bundle there.


Reason: well, it’s irritating trying to release a free read through Amazon, and I just don’t want to have to do that for a 2k book that I had originally planned to sell together (this may change as I have a wait and I’m going backwards and forwards with my decision).


Now, let’s actually tell you what these two books are, since I’ve been quite closed lipped about the whole thing.


Neither of the following books holds any form of romance; though please don’t hold that against them, there quick, you won’t even notice


Running Scared is about a guy running away from, a person who had killed his family. He ends up in a hotel his family use to own, and things get worse. It’s fast, and it’s short, only 6.8K, and it’s about one night.


Mum was always the one to walk into the closet to make sure the monsters were all gone each night before I went to bed.
She was the one who told me it was okay to fear. She made sure I was always safe when she was around, and if she couldn’t be, she’d give me something to take her place.
It was a stuffed rabbit. By the time I could remember owning it, I’d held the rabbit for nearly five years. It’s actually one of my oldest memories.
The rabbit, which apparently was a nice baby yellow, when brand new, had turned a greyish colour, but I was more than sure that was years later than my first memory of it. As it stood now, me at the tender age of twenty-two it only had one ear, long and paper-thin, crusty from years of being chewed, the other a replacement ear from a bear. The stuffing was those little beads, settled in the arse and its toes. However, one of those had seen better days.
I remember this because I wanted to be clutching my rabbit now. I wanted my fingers around the head, suffocating poor Scratchy as the butt snuggled into my armpit.
Screams pierced at my ears—my mothers, my sisters, yelling for the pain to stop, for everything to stop! Panicked, I try to run away, to turn invisible as I slowly back out of the room. Tears ran down my cheeks. I want nothing more than to run to them, to get him to stop.


This story had me so excited when I thought it up. Though it became so much better when I had a long chat with my sister, about the whole thing, and then when I started, and the backstory came into play…man I loved it even more. Yet I struggled, mostly with the fact that it just wasn’t turning out the way I hoped it would have, and I believe that was because I wasn’t thinking about it as the character in the story, but as someone so far removed.


It’s turned into a metal health short story, which I love even more. I like the fact that’s it’s a bit of a dramatized story that could help people feel better about themselves for the thoughts inside their heads. 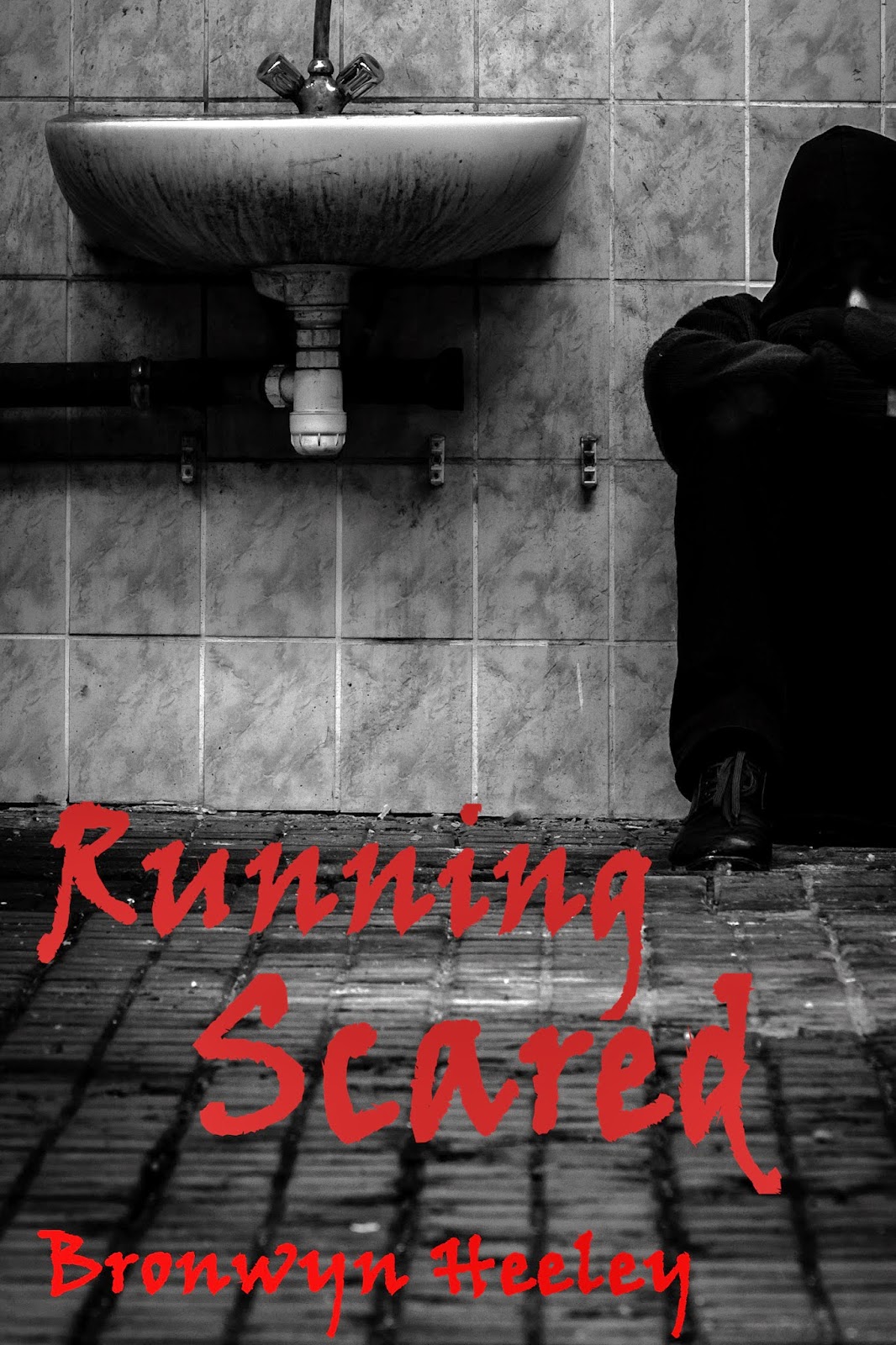 
Hunted is a 2K story that’s about a person running through the woods trying to get away from a serial killer.


“Come on, sugar, it ain’t gonna hurt for long.” The greasy voice sounds like a hatchling of spiders crawling up your body. “Sooner or later, ya know I’m gonna find ya.”
Shhh—the only thought inside your head, but your mind races.
Your breath is too loud. This isn’t good. So loud and fierce the puffs saturate the air.
You can’t let him get you! You’ve already gotten this far. You have to get further!
The trees around you are loose but there are many, so many. You can’t see him. You can’t see anything but what’s right in front of you.
Can’t get caught!


I wrote this one the way up to a family holiday house in Ocean Shores, which like half hour north of Byron Bay. We were going through the sugar cane farms, before the by-pass went in, and for whatever reason we were talking about the Backpack Kill, who used a stretch of the highway we were traveling on as his hunting grounds.


I started this short on the drive, in 2011 and I didn’t go to sleep until I finished it, and being at it was a nearly 10 hour drive back then, it’s saying a lot, that too and we had two small children I had to settle first.


This story had been cleaned up a bit, but it’s meant to, have a feeling, of you, yourself, running through the woods, which is why I wrote it the way I did. 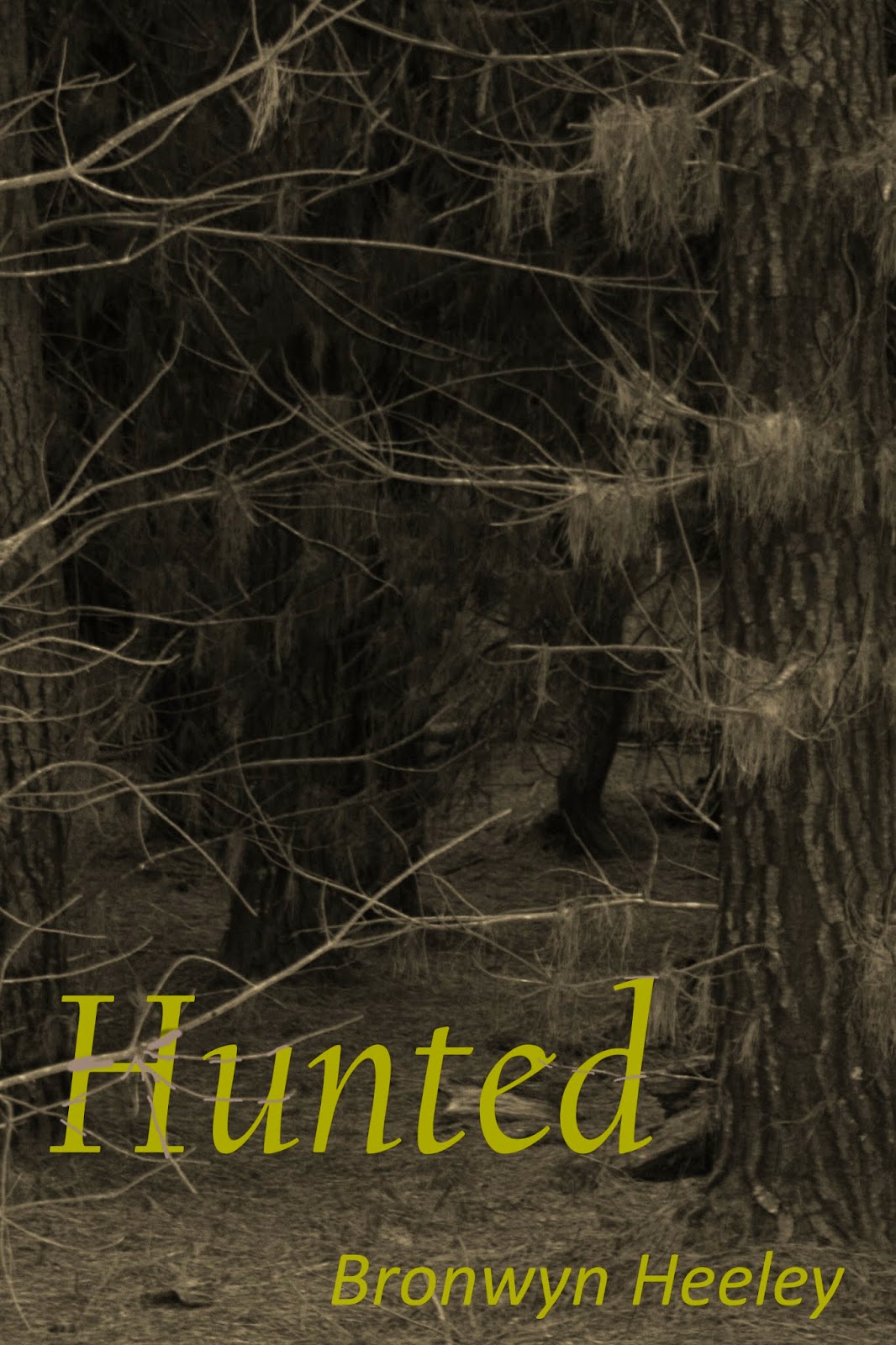 There’s only really one thing you can do when you escape from a madman, its run.
You just gotta hope he doesn’t catch up to you!

a Rafflecopter giveaway
Posted by Bronwyn at 7:46 am
Email ThisBlogThis!Share to TwitterShare to FacebookShare to Pinterest
Labels: My Memoirs