This year I decided, late in the game, that I would write a horror story, only problem was, well, I was more dedicated to the idea than the story was to be written. Only a few weeks ago had I completed it, and I’m hoping this week sometime that it will be ready for publishing.


I love the idea of this story. I like the twist ending that I think actually hold well, even if I thought I was making myself to obvious. However, it has worked and it’s so close to being ready that if I didn’t care enough about spelling and grammar it would already be out.


This book, and the bonus story you’ll even get with it, or as a separate free download, hold the same type of run. Because that’s what this short is. Running. It’s being shit scared, running, and finally making it to the end to realise…shit. Was it worth it? Was it?! Well you’re going to have to read it to find out


Anyway, I’m hoping it’ll be out by the end of the month, because it’ll be a great little read to get you in the Halloween mood.
Excerpt 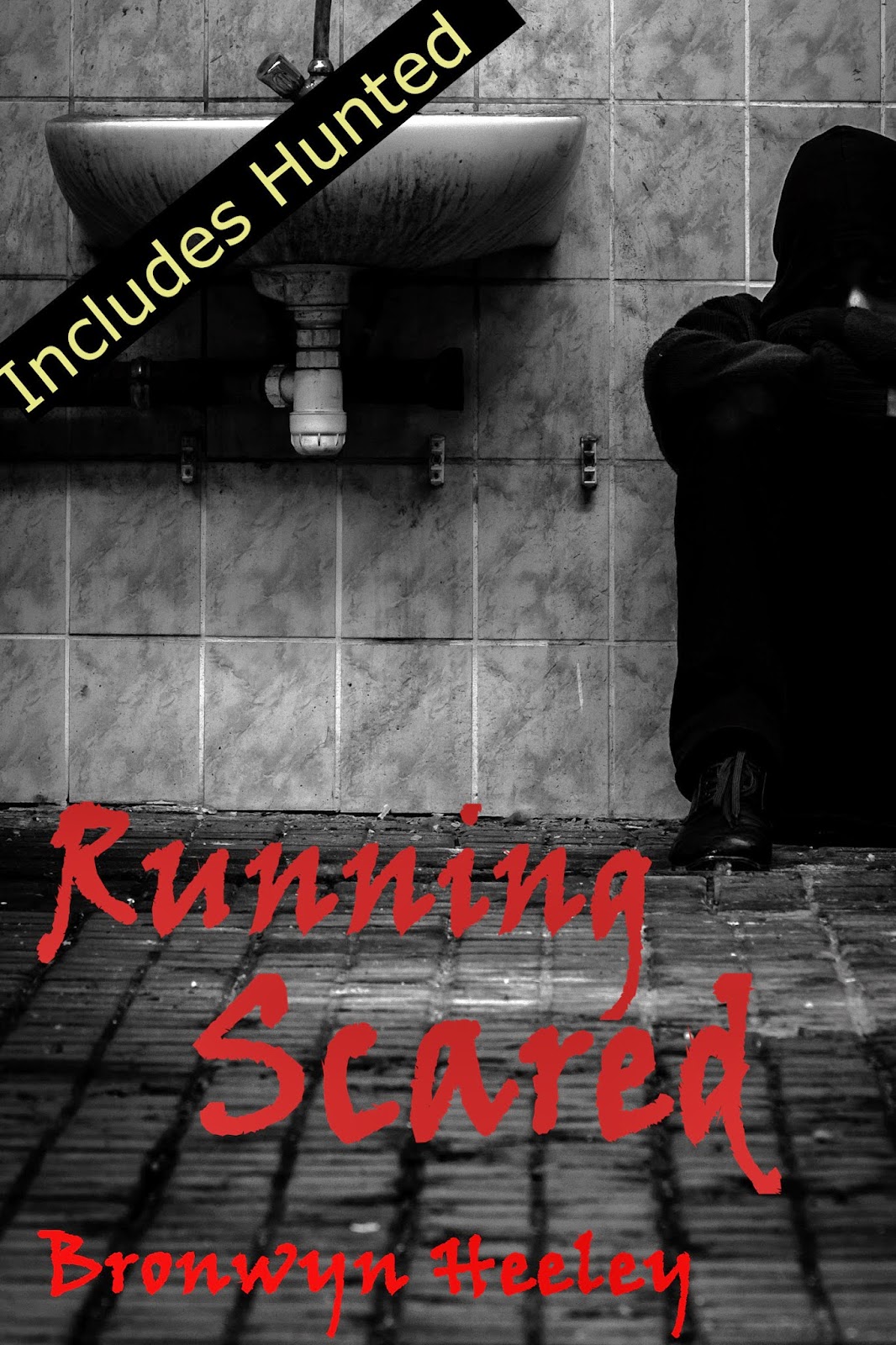 a Rafflecopter giveaway
Posted by Bronwyn at 12:30 am
Email ThisBlogThis!Share to TwitterShare to FacebookShare to Pinterest
Labels: Plugging this Shit