Release Day for Love Without Knowing It

OMG the day I have waited all year for. The first book in my November series is live!!! I am so excited about this. so excited to see what you guys think, to get you get you guys a little more aware of male health – which, funny enough, as today marks the first day of Movember. 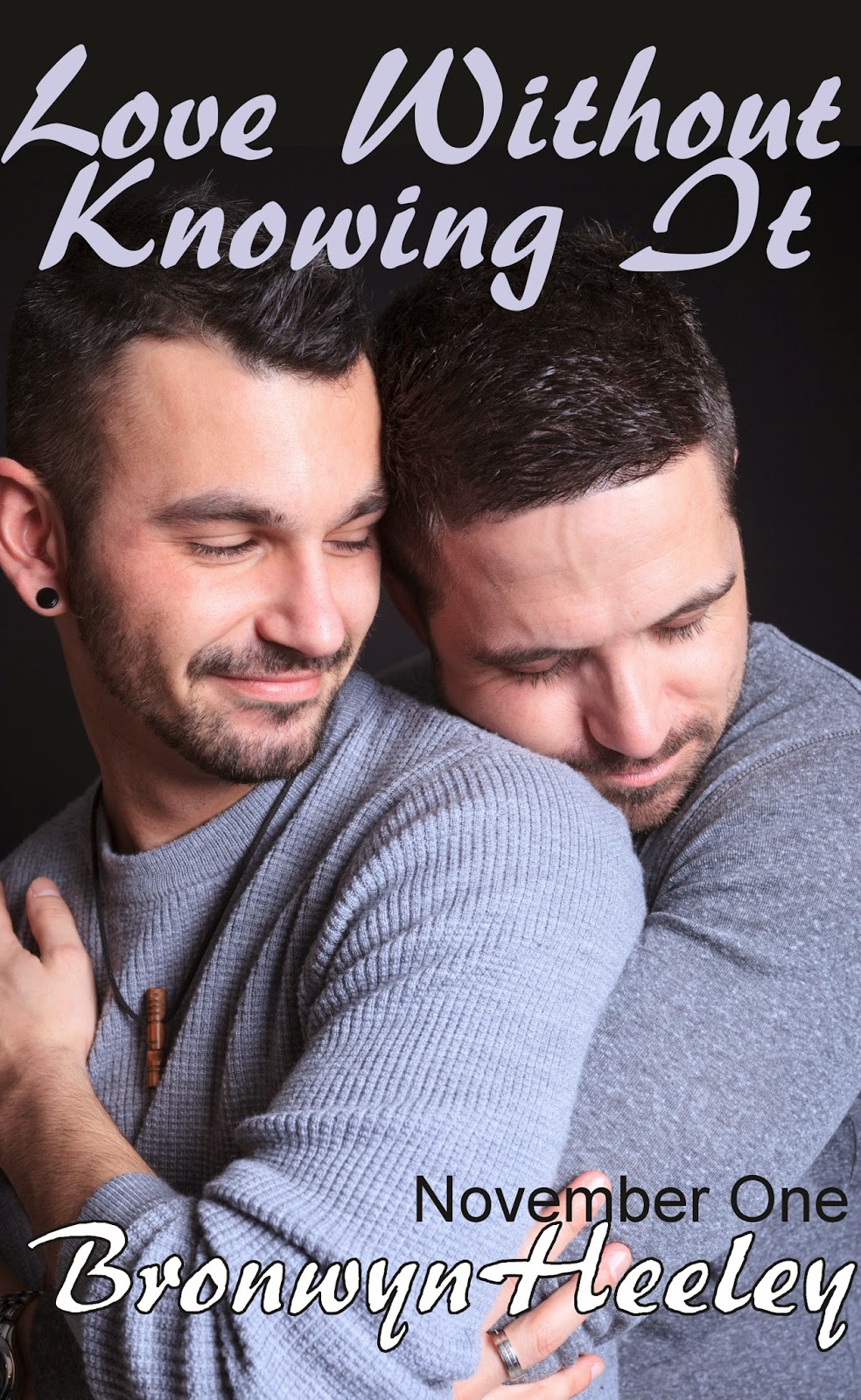 
Note: though the month of November 2014 all profits from this book will be donated to the Movember charity


You’ll learn more about this book in the month to come as it’s for a charity event, but for now, here’s the official excerpt