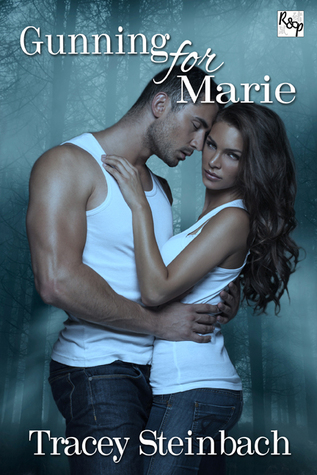 Several years after the Third World War, resources are scarce. The poor are poorer, and the middle class doesn't exist anymore. Teenagers are bought from desperate parents and orphanages, then brought to an island facility where they are to be educated, fed, and clothed as appropriate for their end purpose—soldier or breeder.

Marie Rice, is a strong young woman and has gained rank as leader of her battalion of trainees. She was promised a better life on the island, but she is finding that promises were made to be broken.

Gunner Lincoln is second-in-command of another battalion of trainees and has a conscience, unlike his commander.

In a world turned upside down, with violence growing stronger by the day, Marie and Gunnar know better than to allow anything to happen between them, no matter the attraction, but cannot keep themselves from falling into a forbidden love.

I started out thinking I’d do this guest post on friendship. Then I realized, inevitably, I would forget to mention someone. So, let’s just say I have a small circle of friends who I know I can count on to have my back and I love them very much.

Now, onto my real topic: Men 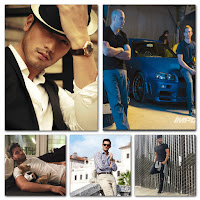 Nick Bateman (right for those who don’t know) I’d jump in a heartbeat, or less.

I scrolled through Pinterest, looking for just the right man who could be my Gunner and Chad White stopped me in my tracks. He is quite delicious, too.

Here are two of my favorite men, my son and my hubby. My son is 15 and on his way to being a good man. My hubby has been very supportive of my writing career. He listens when I vent, he grins when I tell him something good, and he offers advice when I need it. He took me shopping for a desk, printer, and office chair over the winter so I’d have some place comfortable to write. I think I won’t tell him I still prefer to sit in the front of his truck when he’s in the garage.

Another hottie, just because… 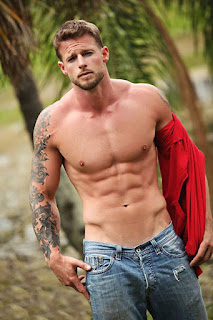 AUTHOR BIO:
Tracey has been married for over twenty years to a man who’s broadened her horizons. He introduced her to NHRA Drag Racing in 1997. She’s been a fan ever since. Her three children call her Mom or Mama.
Tracey has an eclectic taste in music, enjoying everything from country to hard rock. Def Leppard is her favorite rock band.
Tracey enjoys watching Disney cartoon movies, action/adventure, and romantic comedies. Castle is her favorite TV show.
She loves watching NFL Football. Go 9ers and Saints!
Tracey has been an avid reader since her teen years. She started writing, seriously, after her first short story was accepted for an anthology in 2011. Reading books for a living had always been a dream of Tracey’s. She often jokes that she writes to fund her reading habit.

GIVEAWAY TIME
a Rafflecopter giveaway
Posted by Bronwyn at 12:30 am
Email ThisBlogThis!Share to TwitterShare to FacebookShare to Pinterest
Labels: Plugging this Shit