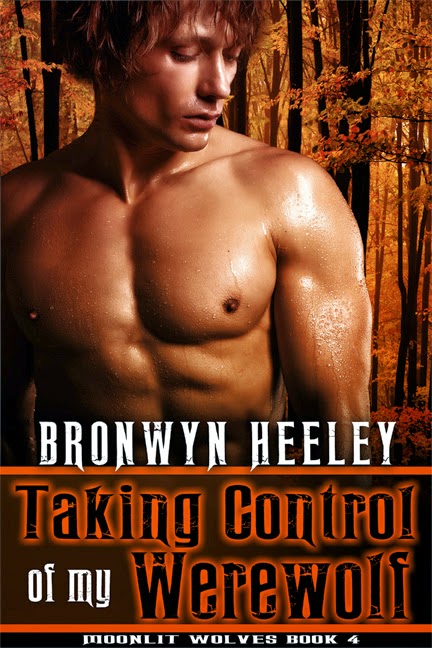 
Excerpt
(This is designed to be read by an 18+ ordinance)


Note on the book/series
This book, these characters….


I had a great idea. Let’s have a little guy who has high defences and is a little bit angry with the world. And yeah, that worked alright when I wasn’t inside his head, but once the time came when I did I realised he wasn’t that angry. He wasn’t even that defences, he was just blunt and didn’t really understand what he said or how he was saying it could have come across.
In other words, the little fucker was a bit like me.
But please don’t read too much into this. His me of an older time when thing rose hackles I didn’t even know I had before someone finally pointed it out to me.
But enough about me…


A lot of my stories come from one idea, this one scene that plays repeatedly until it expanse and from that point, and in general I can either write around this scene or I’ll write it out completely since it just doesn’t fit anymore.
Anyway, I wrote this scene and was able to write the story around it. And it fit, there wasn’t anything wrong with it, only when I finished I could get rid of the feeling that someone was wrong with it.
This went on for months. I sent it off to the publishers, and as it waiting for the editing and I started writing book 5 I just couldn’t get this feeling to leave me alone.


So after a few months constant thought I decided to re-read the whole thing again, maybe a new perspective as it’s been long enough I might see something that I couldn’t before.


And like the last time I found that it was fine. That it worked and everything, but there was just something… something that wasn’t working, and it popped for me.
Eamon and Chris would not have had a scene like that, not now. Not this early in the game when they didn’t know each other that well or the kinks each held. That too, and they actually hold different kinks than each other and even though there are similarity there has to be a period where each get to know each other.


So…I re-wrote a section of the book, it was nearly 2 chapters and what I changed it to, that just made it shine brighter than it ever would before.


And I apologies for the cliff hanger, I had no other way of introducing the next book that I could see.
Posted by Bronwyn at 12:30 am
Email ThisBlogThis!Share to TwitterShare to FacebookShare to Pinterest
Labels: The Books