So normally I have my last excerpt on the day of its release (a couple our early, but the day on the calendar is the day of release) but it seems this week this works just as well so… here’s the last one 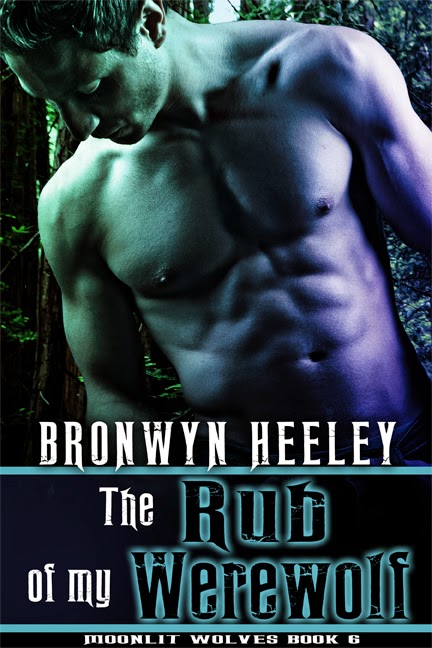 The Rub of My Werewolf by Bronwyn Heeley
Publishing on the 15th of June 2014
Goodread ǀ buy link
Posted by Bronwyn at 12:30 am
Email ThisBlogThis!Share to TwitterShare to FacebookShare to Pinterest
Labels: Excerpts