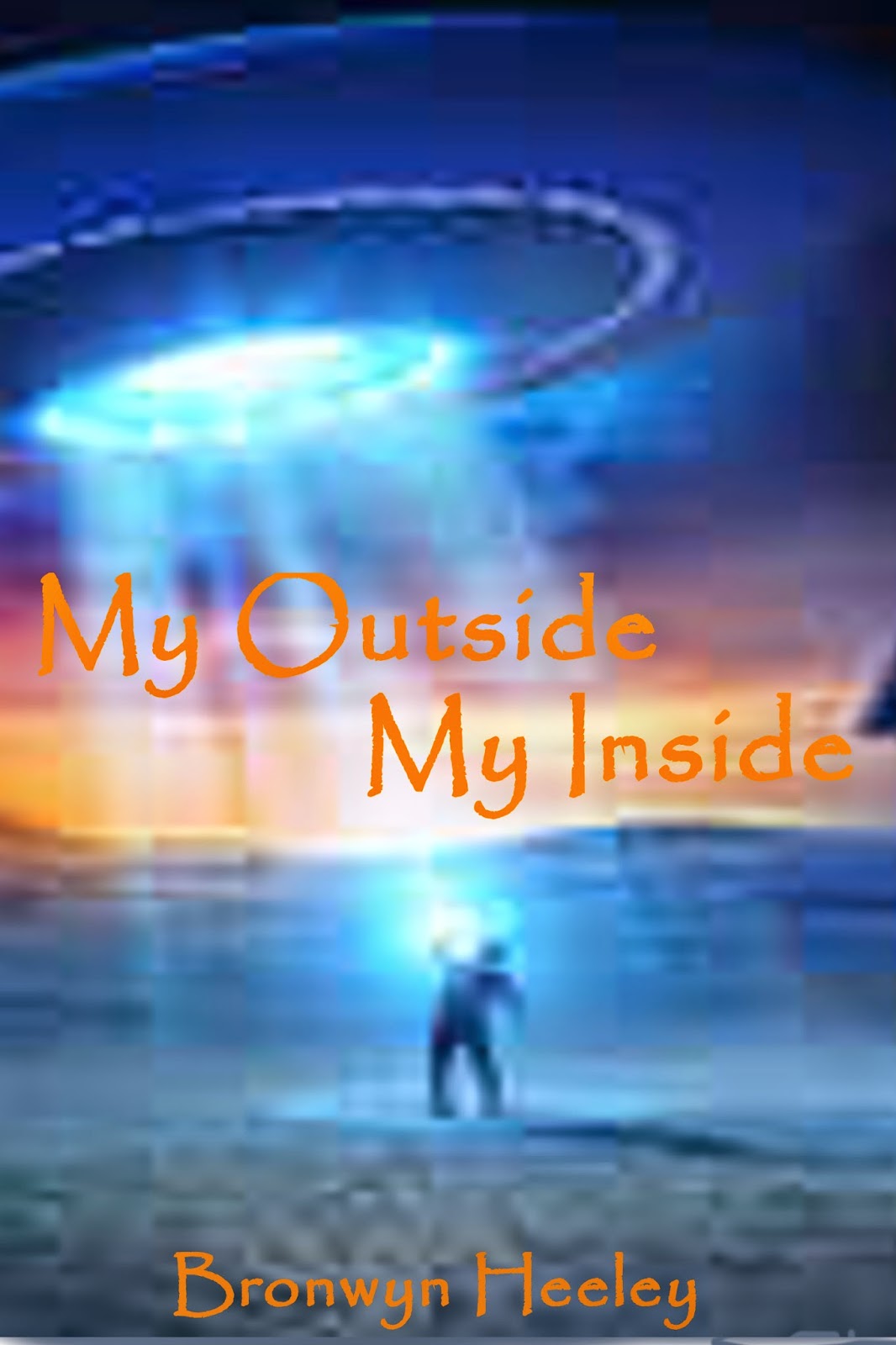 
Driven crazy from a childhood abduction, Mike has moved from mental institution to institution, all in the hopes of allowing him to forget his past, but little do his family and doctors know, he’s abductor wasn’t from this world, and he’s always planned on coming back.

this is a FREE book, do not buy it


If you have downloaded this book before this day, please delete and re-download as it had major problems I have fixed. This isn’t to say I think the story is perfect, but it’s a lot better put together then the original