﻿
‘You might as well face it you’re addicted to love’ which is what we are all about this week.


My one’s going to come from My Outside My Inside, which I think holds more to this point any other book I’ve written as it is about a boy who is addicted to the love of his life in a way that expands over space and time

The soft bed again, pushing up against his face and neck, caressing his flesh as Co lay him down against the bedding. Clothes had vanished in quick succession, as Mike clung to Co’s neck and took his mouth, showing him the forgiveness Mike felt deep in his soul.

He was where he belonged, Mike had known that his whole life, knew that Earth hadn’t been the right space for him, hadn’t fit him as if it had everyone else. He knew the universe was bigger, brighter, and he knew without a doubt that he was meant to be out there, somewhere, with someone his mind had taken great pains in protecting him from. 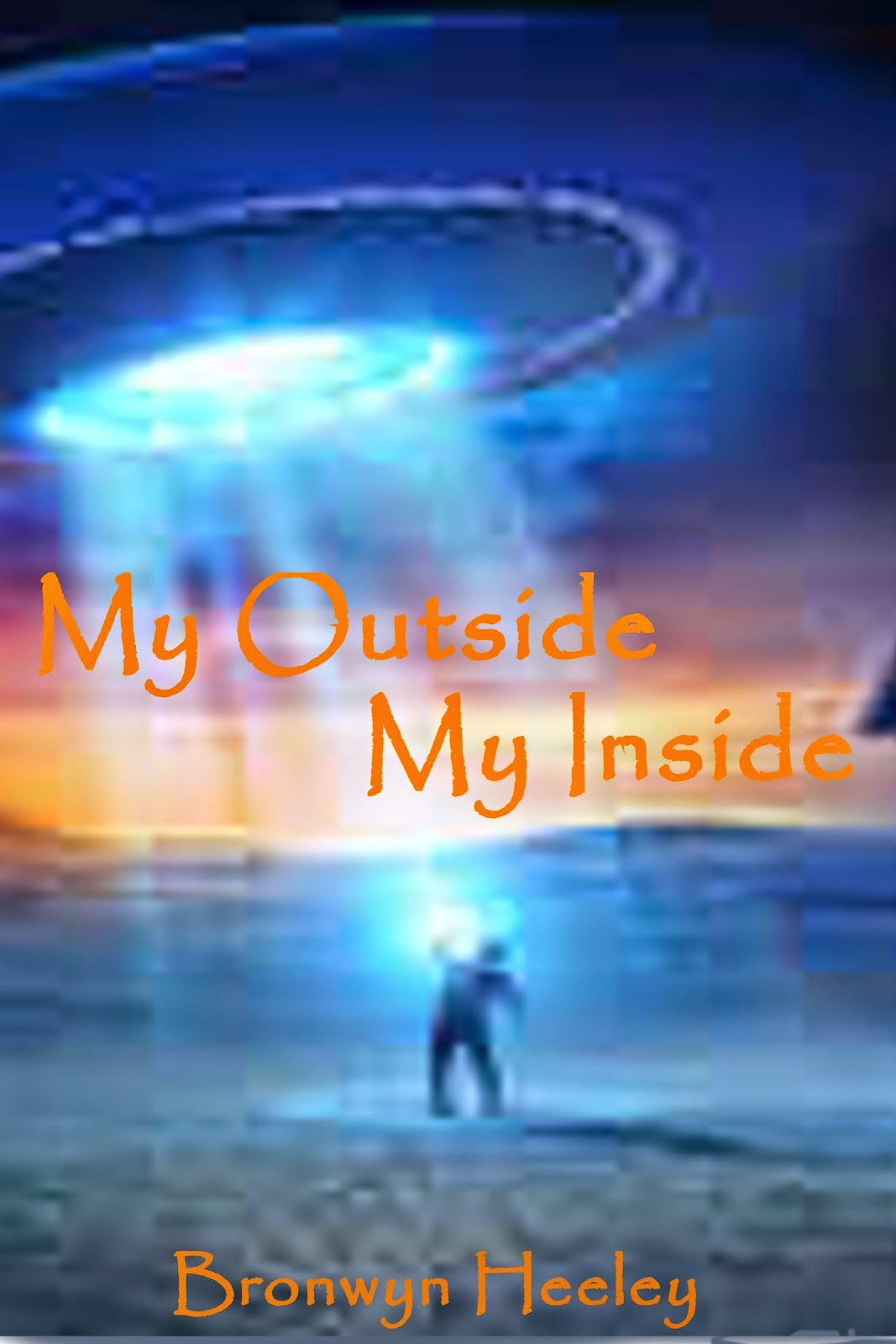 Hell, he’d not understood anything. He’d not really lived in any lifetime until a few moments ago when he woke up in the place he was meant to have been all along, only it had been lost to him. They’d been lost, separated from each other, and the pain Mike had felt Co had dealt with alongside him. Both of them missing an important part of themselves, and both finding it in this moment as Co suckled at Mike’s collar bone, heating him up from that spot outwards, he’d finally found that piece.
Mike lay back, his body useless under the giants as Co nibbled and licked, pinched and bit with a tongue and teeth that Mike thought were more flexible than anything he’d ever seen before, and yet, he couldn’t really hold completely accuracy to that, it wasn’t as if he’d had lovers, only fucks and fumbles. Bodies and parts used only in getting himself and the other man off. What could he say, he had commitment issues.
Mike moaned deep as that mouth scrapped at his hipbones, sharp teeth dug in deep, claiming territory and raising the heat in Mike’s body. He wanted more, needed more. Marks, scratches, and bruises, anything that would prove that he belonged to Co and that no one would ever take him away from the alien again.
“You like that, boy?” Co’s voice roamed along Mike’s body, lingered against his ears and causing his whole body to shiver, as his head nodded.
“Please, please.” He panted, his legs moving restlessly, trapped under Co’s body and frustrated Mike to no end. He wanted so much fucking more. He wanted this moment, he –

My Outside, My Inside


Driven crazy from a childhood abduction, Mike has moved from mental institution to institution, all in the hopes of allowing him to forget his past, but little do his family and doctors know, he’s abductor wasn’t from this world, and he’s always planned on coming back.


This book is FREE do not buy it