I’m choosing mine from a side story in my Moonlit Wolves series, it’s called Aftermath with Tim, and its weeks later after what happened to him though there book, it also shows them being together no matter what

“This has gotta stop,” Colin said from next to him.
They were on a double bed now, Tim wasn’t sure if it was better or worse. He’s kinda fallen in love with his nights at Colin’s, but since Eamon had entered the equation and most of the boys had left the house, except Phil, Craig, Colin, Matt and Jex. It had made it so they’d all gotten their own room.
“Tim,” Colin said pulling him out of the stupid thought that he somehow thought would make it all go away. 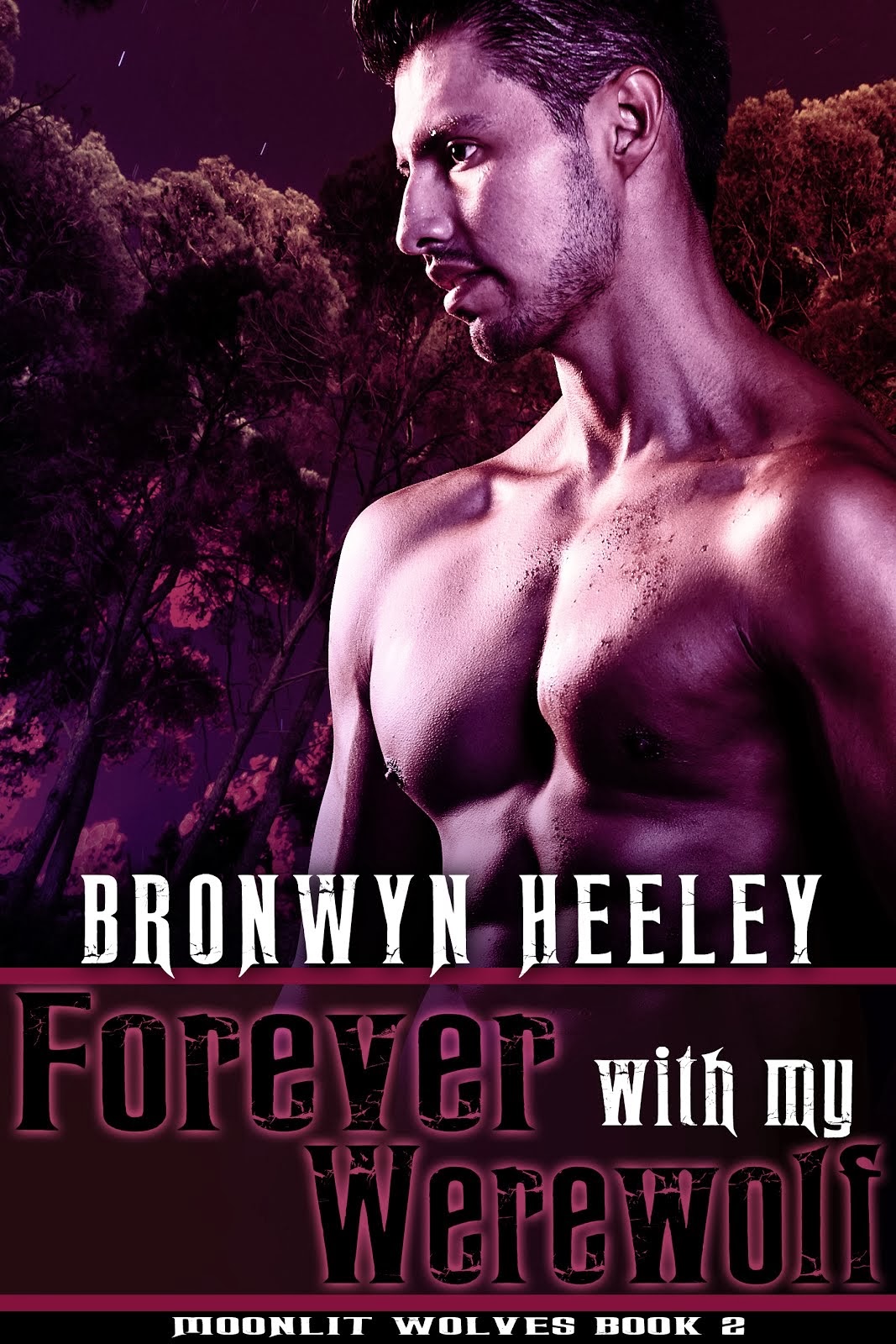 “I’m fine,” he lied.
“You’re not.”
“Please Col, I…” his words turned into a sob.
“Babe,” Colin pulled him into his chest. The hair a welcome ticked against his cheek and noise, home. “We can’t keep doing this.”
“I know,” Tim said after a long while. “But I can’t afford a physiatrist.”
“Wouldn’t your parents help?”
Tim smiled, letting his fingers tickle Colin’s stomach, working his way down his abdomen. He smiled as Col’s cock twitched, becoming longer as he went further down.
“And what would I say I needed on for,” he got up on his elbow, his fingers running against the soft under edge of his hipbone, “Werewolf attack.”


Forever with My Werewolf
(Moonlit Wolves #2)