﻿Welcome to my stop in this wonderful hop 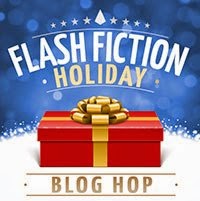 I'm sure you all know why your here, and how it all works, but if not, it’s quite simple, we all had a picture and 3 points that must be in the short. There was a word count set, and that’s it. they wanted to see what we all came up with, because it’s simply wonderful how we all have something different to say, have a different story to tell from the same picture.


This is what came when I started writing and by the end a full-blown novel has plotted itself out from it (or at least a long novella). I love the idea, and I hope that, even though this is very chapter like, that you’ll fall in love with it as much as I have. 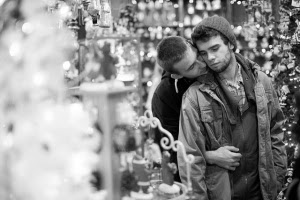 C'mon and Love Me
Bronwyn Heeley

The giveaway below is for a Christmas Present I’ve organised, there are 13 e-books as the main prize, I hope you’ll have a look here and see if it’s something you’d like to join in one.


a Rafflecopter giveaway
Posted by Bronwyn at 12:30 am
Email ThisBlogThis!Share to TwitterShare to FacebookShare to Pinterest
Labels: Free Read, giveaway