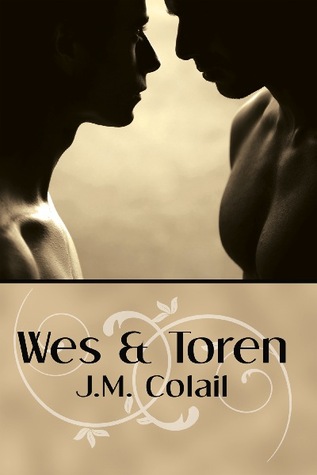 
It's not so easy being young, gay, and in love for the first time at the average high school. Senior Toren Grey cares more about his family and his grades than what brand of clothes he wears. He agrees with the majority consensus that he's a nerd. So he's quite surprised when resident bad boy Wesley Carroll speaks to him in the hall, stirring feelings that Toren has to hide. Disconcerted by Wes's free and easy ways, Toren can't deny the attraction between them. As he relaxes and gets to know Wes better, he finds there's more to the sexy rebel than his public image. Before long the young men are exploring new territory and falling in love, but life just isn't that simple. After they graduate, obstacles block their relationship at every turn: Wes working versus Toren in college, the virulent disapproval of parents, and everyday trials faced by any struggling young couple. Wes and Toren have to believe in each other... and never doubt that their love can conquer all.