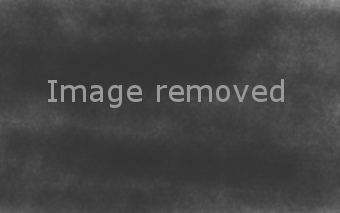 Hands gripped him as hard as he gripped back. It had been years. Year and years since the last time he’d seen Tad, more time then should have passed.
Ben remembered the day he’d disappeared on his best friends, suddenly and swiftly left his life because of the whims of parents that didn’t know anything.
“You’ll make new friends.” Ben’s mum had said as she hurried to pile as many possessions as she could into the minivan they’d be driving out of town in.
She’d been right he’d made new friends. A lot had actually happened in the time he’d moved, but Ben and Tad had been solid. They’d been close as close could be and no matter if he’d spoken to his mate or not, there’d always be a deep hole in his heart from the separation.
AS evident here, Tad in Ben’s arms, Ben in Tads, met at a swimming pool, both trying for the same team, ten years later, and no matter how much they’d both grown, that had been him, Ben had known instantly.
Then smiled had been smiled, leg’s had moved, they were together. Finally, they were together again.

a Rafflecopter giveaway
Posted by Bronwyn at 12:30 am
Email ThisBlogThis!Share to TwitterShare to FacebookShare to Pinterest
Labels: Challenge and/or Hop, giveaway, prompts